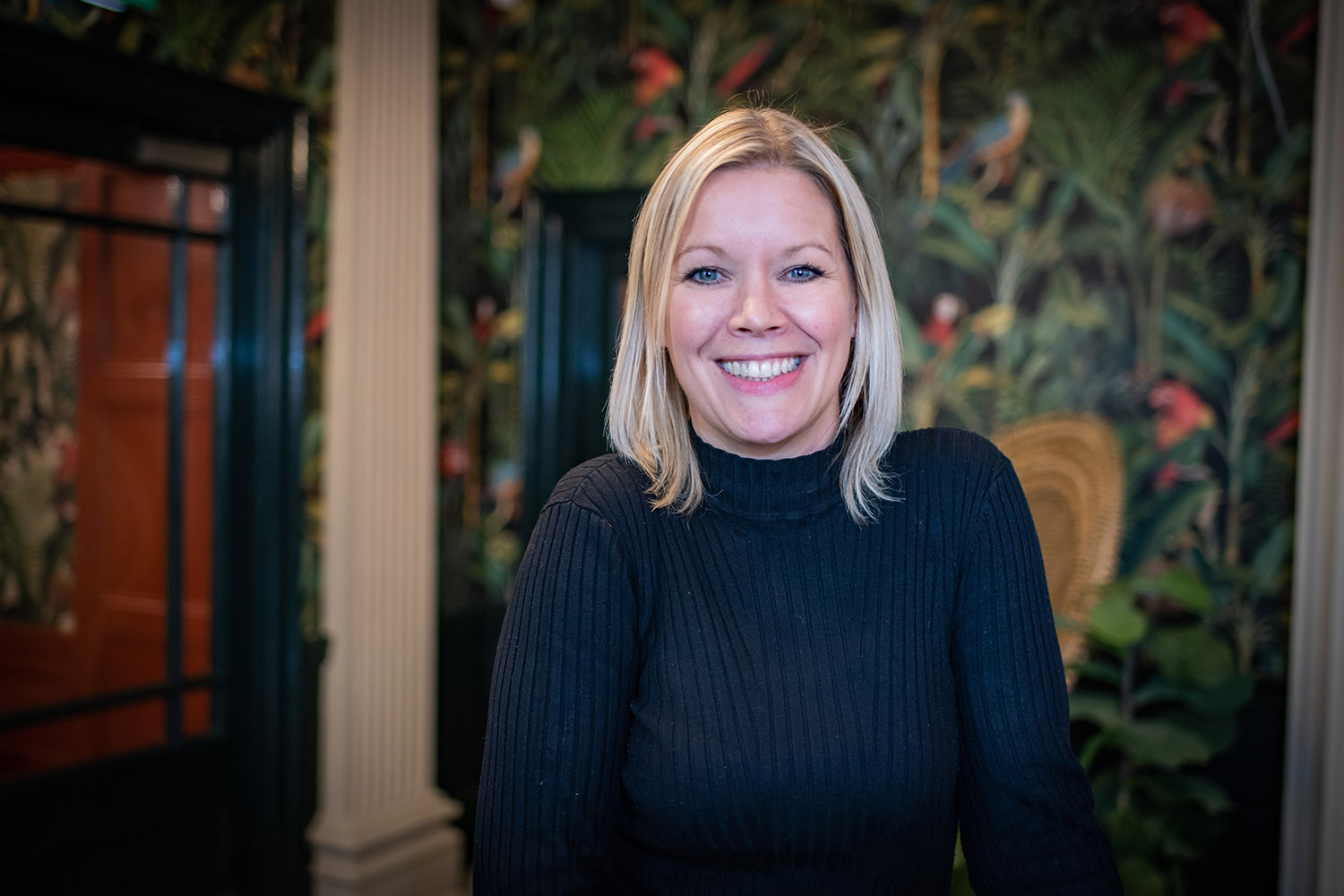 We are looking forward to welcoming you!

With just a few days to go, we are looking forward to opening on Thursday 3rd December. The team have been working away behind the scenes on the finishing touches to our beautiful interior, finalising our menus and preparing to welcome diners to our beautiful restaurant. In the lead up to opening I wanted to share with you a little bit of background on what to expect from Boho Marché when you visit…

It’s easy to imagine you’re on the set of a period drama as you wander Bath’s elegant Georgian crescents and squares.  The neo-classical architectural style spirits you back in time to the Regency era of Jane Austen. This ancient spa town is famous, of course, for both its Georgian heritage and Roman history. But there’s another, less well-known, aspect to the city. Beneath the surface it has a secret Bohemian side.

Roman roads once made a beeline for Bath, but in the Sixties and Seventies the hippy trail meandered south through Europe to the Mediterranean and on to Morocco. This journey of cultural – and culinary – discovery is the inspiration behind the new restaurant, Boho Marché.

The name conjures up this Bohemian spirit and the mesmerising markets or ‘souks’ of Marrakech, a city under French influence for half of the 20th century – hence ‘marché’.

The entrance is a homage to Andalucia with its striking floor tiles and flamboyant floral displays.  You emerge Narnia-style into a magical oasis – the antithesis of restrained minimalism. It’s a sensory overload, conjuring up the vivid colours and textures of the souks, where stalls are piled high with bright fabrics, cushions and intricately woven rugs, garish glassware and chunky ceramics. The Parisian bistro furniture gives a nod to the café culture introduced to Marrakech by the French. The music on the turntable is haunting flamenco transporting you back to Spain.

Boho Marché is a melting pot of design and cuisine – a Mediterranean-Moroccan medley. On the menu you’ll find the flavours of France, Morocco and Spain. It is an ever-evolving journey of discovery. Against the exotic backdrop dawn to dusk all-day dining is dished up. Tuck into a North African-inspired brunch or French lunch, a Spanish special or Moroccan main. In the bar, curl up with a glass of sweet Moroccan mint tea, or a signature cocktail. The Morocco Mojo is a heady concoction of Bacardi, black tea, lime mint, soda water and rosewater…

When Boho Marché launches on 3 December it will be an exciting addition to Bath’s culinary scene. It’s a walk on a wilder, more Bohemian side – and a feast for all the senses and we can’t wait for you to experience it for yourselves!